Though Java is the world’s most populous island, there are remote forest areas with wildlife including rare species like gibbons and rhinos

Hearing soft calls – woo woo-ooh – I look up, searching the canopy for gibbons. Above tree trunks soaring skywards, there seems to be only dense foliage. Then our guide points, and there’s movement: a gibbon swings from branch to branch, halts, and casually hangs from one hand while picking small fruit with the other.

It’s a handsome animal, silvery grey with a black mask, and a supreme natural gymnast. Though gibbons are found across much of South-East Asia, this is an endangered species, Javan gibbon – and we’re in its prime remaining stronghold, Gunung Halimun National Park. The park is named after the Gunung Halimun massif, where hilltops eroded from extinct volcanoes help safeguard primary forest with a wealth of rare plants and animals. Despite being just a hundred kilometres south of Jakarta, it took much of a day to travel here by road.

Hard to reach and little known, Gunung Halimun attracts far fewer visitors than the nearby Gede and Pangrango volcanoes. We’re staying in a village tucked into a valley between tea plantations and forest. Though it’s the main base for eco-tourism, only around two thousand people visited last year.

Here, there are no signs that Java is the world’s most populous island. Forest trails pass huge trees, tree ferns with enormous leaf fronds suspended on two-storey high trunks, and streams rushing over cascades and waterfalls. Wildlife can be elusive, but there are busy flocks of birds, turquoise blue flycatchers, an eagle soaring overhead.

Even when not in view, gibbons announce their presence. Males and females burst into duets, with wavering, whooping cries that carry across valleys as if in exuberant celebration of Asia’s forests.

Video I shot of our Gunung Halimun trip, including the gibbon

Another national park is close by. On maps, that is. We travel via Jakarta, taking a highway towards westernmost Java. It’s an easy journey to the coast, there’s a fair road to the south, and then in the outskirts of the park, we lurch slowly along a stony track where heavy rains have turned potholes into puddles and ponds.

This park, Ujung Kulon, remains a wild place partly because of poor transportation. Malaria is another factor. But also, the park includes the remnants of Krakatoa, which exploded in 1883, creating a tsunami that devastated the coast here. Few people resettled, and the land reverted to jungle.

Ujung Kulon was one of the last refuges of the Javan tiger, which disappeared here in the 1960s. Today, it is best known as the main haunt of the world’s most endangered large mammal, the Javan rhino. Now extirpated from most of south-east Asia because of demand for rhino horn and other products for Chinese medicine, perhaps 50 of them roam the forest.

The rhinos are shy, and rarely seen. Yet our guide, Pak Komar, tells us he has seen them a handful of times; his father was a park ranger, who was once chased up a tree by a female rhino, and spent the night there while she circled menacingly below.

Pak Komar takes us on a jungle river ride, in a narrow wooden canoe that seems quite ready to topple over and drop us into the murky brown water. We quietly paddle past mangrove trees, watching for wildlife, yet the forest seems still. Pak Komar informs us crocodiles are common, and in the dry season there are pythons on branches over the water. We come to a bend in the river. “The rhinos like to take a bath here,” says Pak Komar. On the muddy riverbank, he spots a very rough print that suggests a rhino bathed here only hours ago.

From the canoe, we clamber back on board a slender wooden boat we’re taking to an island in western Ujung Kulon. It bounces across the choppy sea, and at last turns into calmer waters, mooring at a pier in what looks like a lagoon ringed by jungle wilderness. The forestry department has established a visitor centre near the pier, with wooden lodges around a grassy clearing. We carry bags to a lodge, lunch arrives, and monkeys jump onto chairs outside the window, intently watching our every move. They look menacing, yet return to shady trees when food is no longer in view.

I’m used to seeing “tame” monkeys. But here, deer emerge from the trees to graze on the lush grass, showing so little concern about humans that my son figures he could stroke one. They’re joined by wild boar, and peafowl with extravagant tail plumes. A two-metre long monitor lizard strolls up from the beach, and saunters across the glade.

We walk beneath strangler figs supported by tangles of thickened roots, arriving at a limestone headland perched above crystal clear water.  A straight cliff surely marks a fault line, where coral was thrust from the sea in one of the violent events that periodically occur in this geologically active region of western Indonesia: as well as Krakatoa, we’re near the fault that caused the Boxing Day Tsunami.

A boat ride and a short hike away, there’s a lighthouse atop the very western tip of Java, where mighty waves roll in from the Indian Ocean and pound volcanic rock. The keeper here might have the loneliest job on Java. He invites us into his quarters, glad to have company for even a few minutes, and explains that his colleagues are unwilling to stay for fear of malaria and ghost stories.

Near the lighthouse, hoof prints and dung show that cattle have passed by. Not domestic cattle, though – these are wild banteng. In the late afternoon, Pak Komar guides us along a short trail to a clearing ringed by forest. Even before arriving at a watchtower for observing wildlife, we notice banteng across the clearing. We watch them, and I stalk nearer, shooting photos and videos. The stocky male banteng are black, the females and calves brown. All have white “stockings”, so much more fashionable than the feral cattle that roam Hong Kong hills.

Reaching almost halfway across the clearing, I crouch behind my tripod, moving slowly in case the banteng should suddenly dash for the trees – or even charge at me. They graze peacefully, and with evening approaching a fruit bat the size of a buzzard flaps overhead. It’s time to leave.

Next morning, we head back to the mainland, away from this lost world at the tip of Java.

Best guy for arrangements is surely Teguh Hartono, who was pivotal in establishing ecotourism to Gunung Halimun (we met him there – he arrived with group of international school students; my wife’s phoned him this aft, after your email).
He now works in ecotourism; maybe English not so hot but he can find people to help with English speakers. 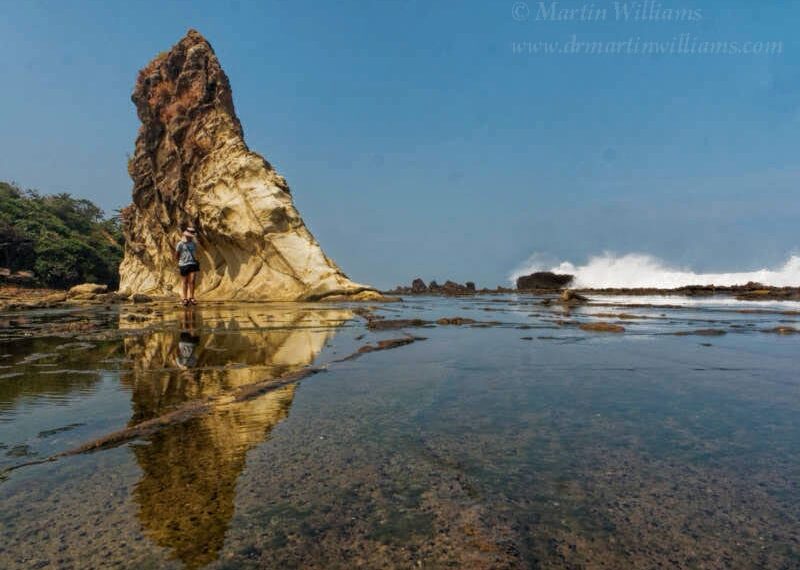 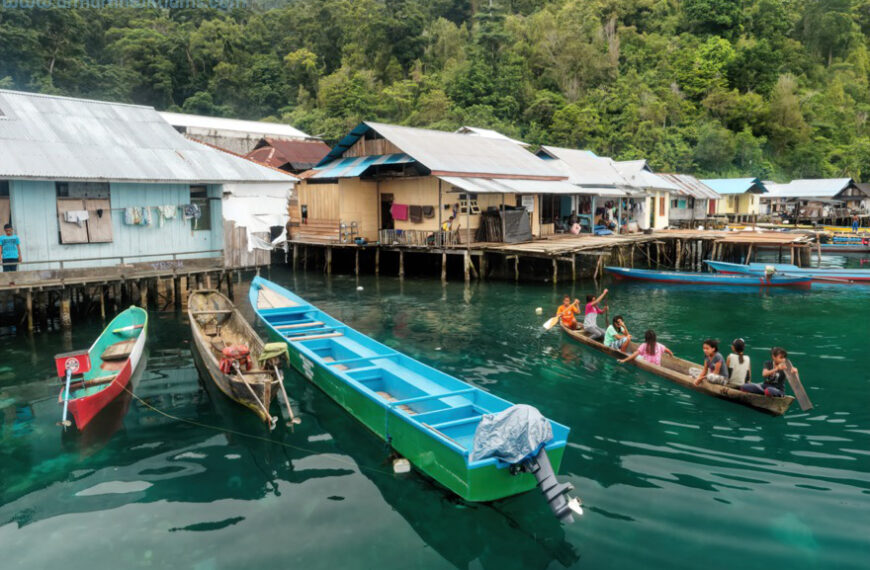 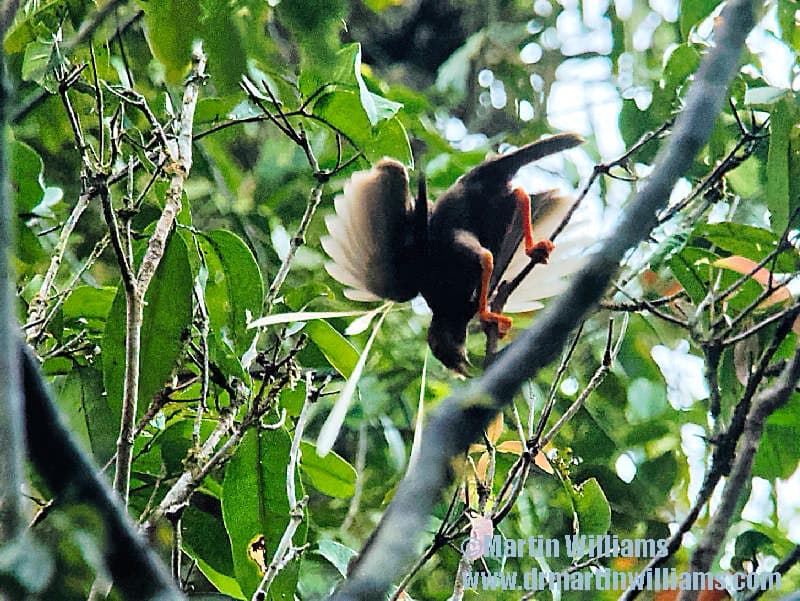 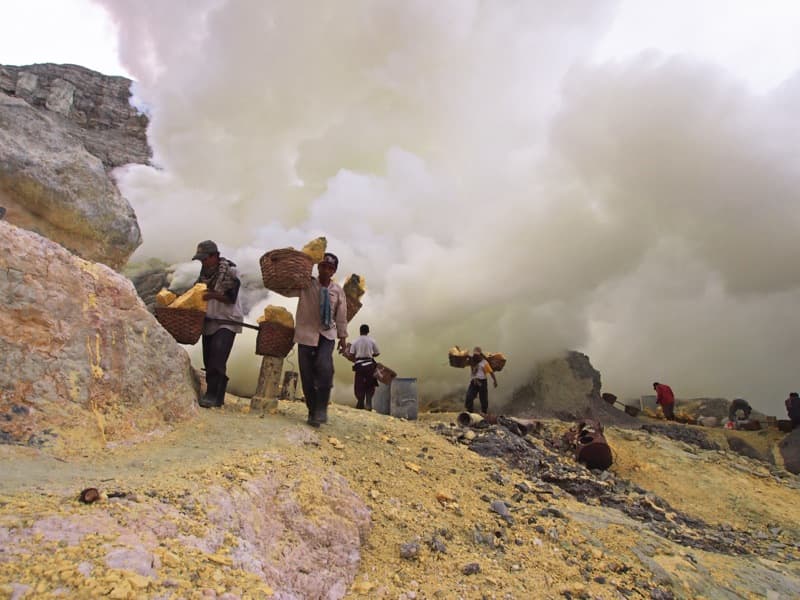 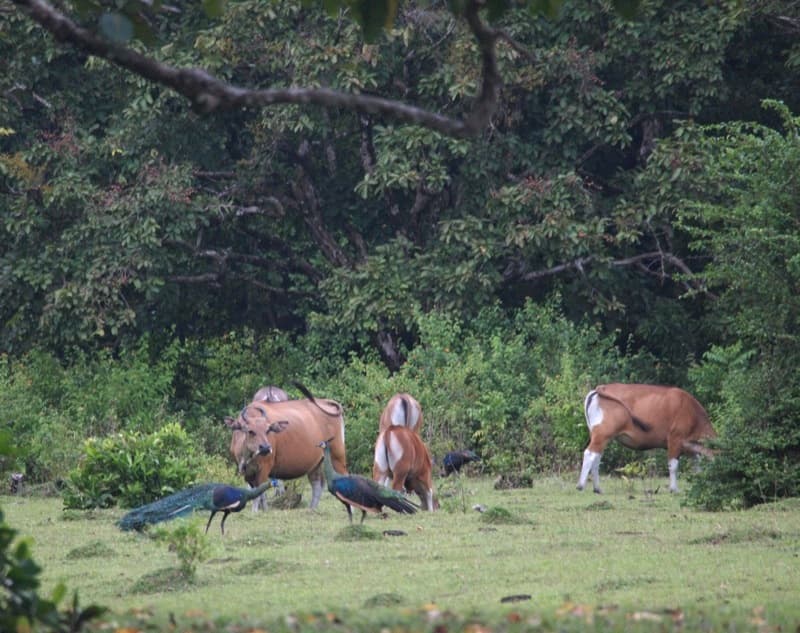 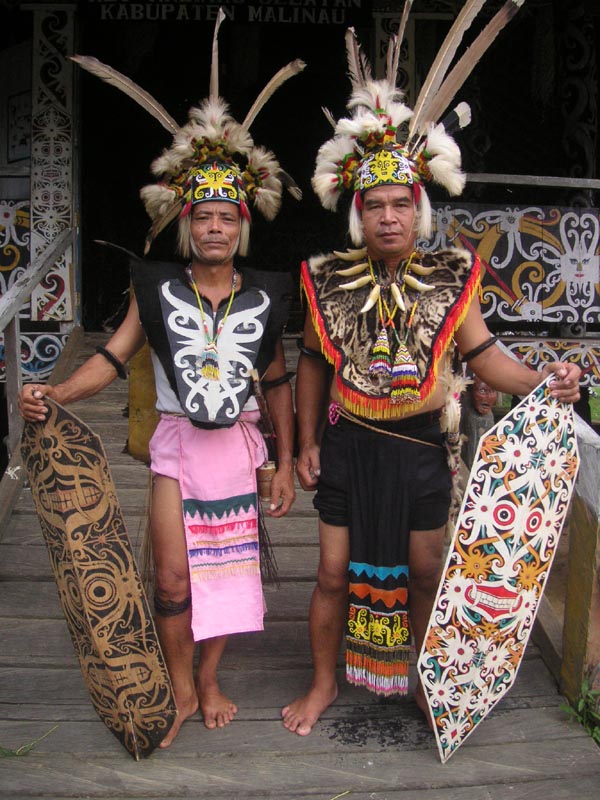